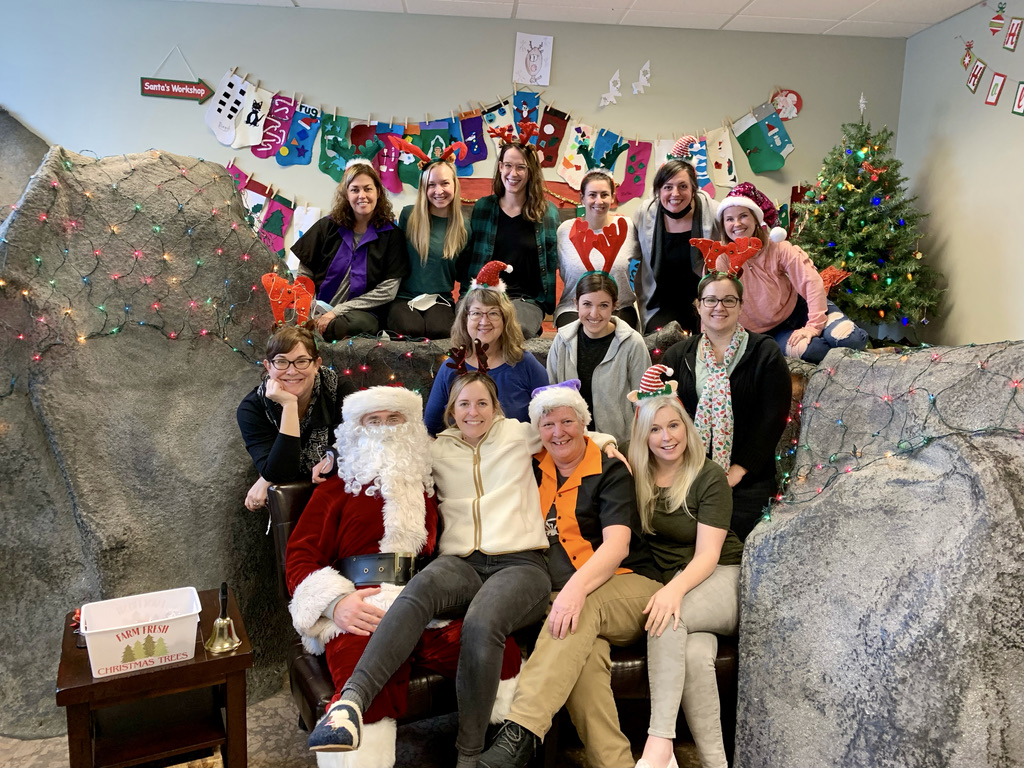 Lotus Tree founder Laurie Appel grew up with a learning disability.  Thus the instant empathy and connection she forms with struggling kids comes from a deeply personal place. She remembers how much she hated being pulled from class to get help from professionals – like going to the resource room for English and Math – and that feeling of being separate from the crowd.

“Nothing short of a miracle,” says Laurie, “led me to Occupational Therapy.” This educational and career path gave sense to her life. Her future vision came to light back then, and was further clarified during her 10 years as a pediatric occupational therapist. She wanted to build a therapy clinic where kids would want to come. So she created the Lotus Tree, a place that champions every child AND adult—where they feel not only accepted, but celebrated. This is a safe space to try new things, to meet new friends, and to explore individual avenues of expression.

Creating such a place was not a solo job. Amazing people stepped up throughout the journey of building the Lotus Tree. “I often say, once I spoke the vision aloud, it took on a life of its own,” Laurie reflects. “And all I had to do was to get out of its way. It is my belief that all we need to be successful in life is someone to believe in us during those moments when we don’t believe in ourselves.”

I’ve always been drawn to the symbolism of the lotus flower and I love trees, hence the Lotus Tree. It wasn’t until after I had named the business that I discovered there is no such thing as a tree with lotus flowers, only shrubs and bushes. And that’s the beauty of the Lotus Tree Center. It’s a vision of creativity, purity, strength, and possibility.